I wanted to add comments to this blog. You know, just in case any of you clowns want to yell at me, or spammers need another place to flood with their shit. Because internet.

So... comments on a @gatsbyjs blog. What’s good that doesn’t cost me a bunch of money or require that I setup a server?

I asked twitter about this and the response was to just use Disqus. There’s plenty of other options, but I don’t want to manage shit. Someone else has solved that problem already. I’ll use my time elsewhere.

Ok, those instrutions worked ok. I just had to nuke the shit and redo it because I typed the URL into the site name field and ended up with a short name of “https-cdgd-tech”. Fucking real smart there, Disqus. Whatever. Now we’re cdgd-tech on Disqus. Whoopee!

Have a blast shitposting. 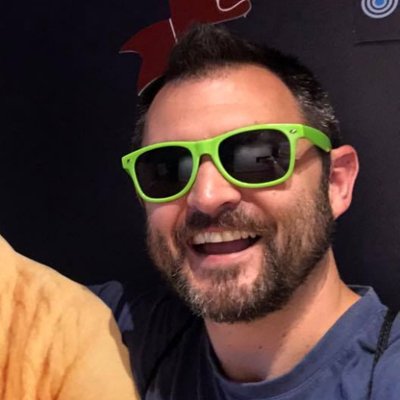 Stream of consciousness software fuckery.
Assembled by Gabriel Ricard, software developer, runner, dad, dude & occasional grumpy-pants. Bother me on Twitter & GitHub if you feel like it.